Home / About Us / Not Afraid of Typhoon, And Send Light to The Typhoon Area

At about 1:45 am on August 10, Typhoon Lichma landed strongly on the south coast of Wenling City, Zhejiang Province. The overnight typhoon rolled a number of cities along the coast of Zhejiang Province. All the infrastructure such as electricity and transportation where the typhoon went was severely damaged.

Since receiving the typhoon landing news, our company's production plant immediately organized emergency production and delivery, and the factory's colleagues rushed to work overnight, sending a number of emergency supplies to the disaster area. 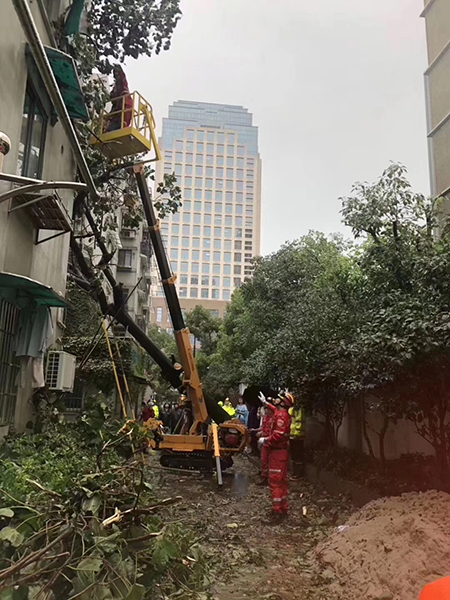 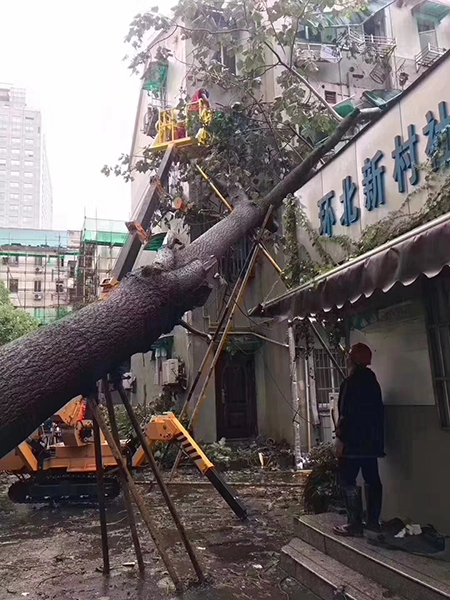 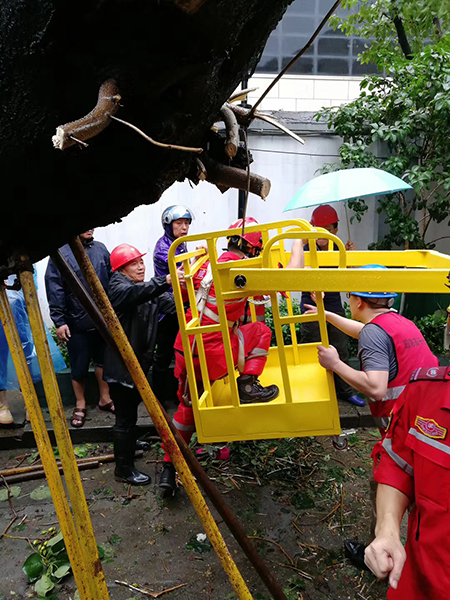